Our A team currently compete in the Premier Division of the South Warwickshire League. Our dedicated players have maintained a good standard of play for many years throughout both summer and winter seasons, allowing us to contend with the high standard of play that the league has to offer.

Amongst our accolades are:

A new team for the club in 2016. The first winter season we came bottom of 8th league out of 8, but loved every minute. We have now been promoted in both summer and winter leagues. Great fun, competitive at our standard and really enjoyable. The mens B team plays either at home or in some lovely away settings – Chipping Campden, Warwick and even Sunny Redditch.

Currently organised by skipper Matt Roberts, we somehow find a team of 4 every other week in the winter from a pool of about 10. If you are interested in taking part, contact matt via the contact us page or on a Wednesday night.

The men train on Wednesdays from 7pm. All team players welcome to attend.

There is an A Team and a B Team and we play in Winter and Summer Leagues. Matches are played at home and away usually at the weekends but some do fall in the week but that’s quite rare. After the match we offer our visitors refreshments in our Club House (teas, filter coffee and occasional cakes).

We practice on a Monday evening from around 6.30pm to about 8.30pm. It’s doubles and we usually turn up with a partner (but you can just arrive on your own) and then into the evening we will swap around. Afterwards we go to the Club Bar for a Social drink or a coffee.

We won a trophy for the Summer Evesham and Districts leagues last year.

During the Summer for 2018 we are running two mixed teams 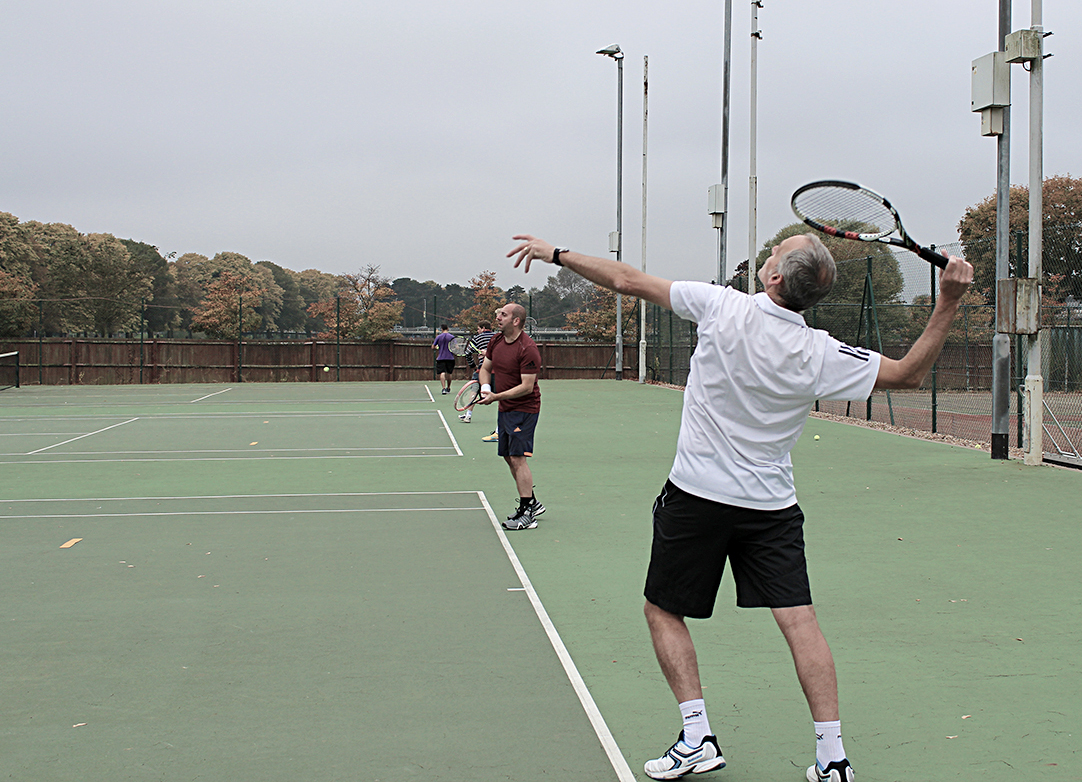 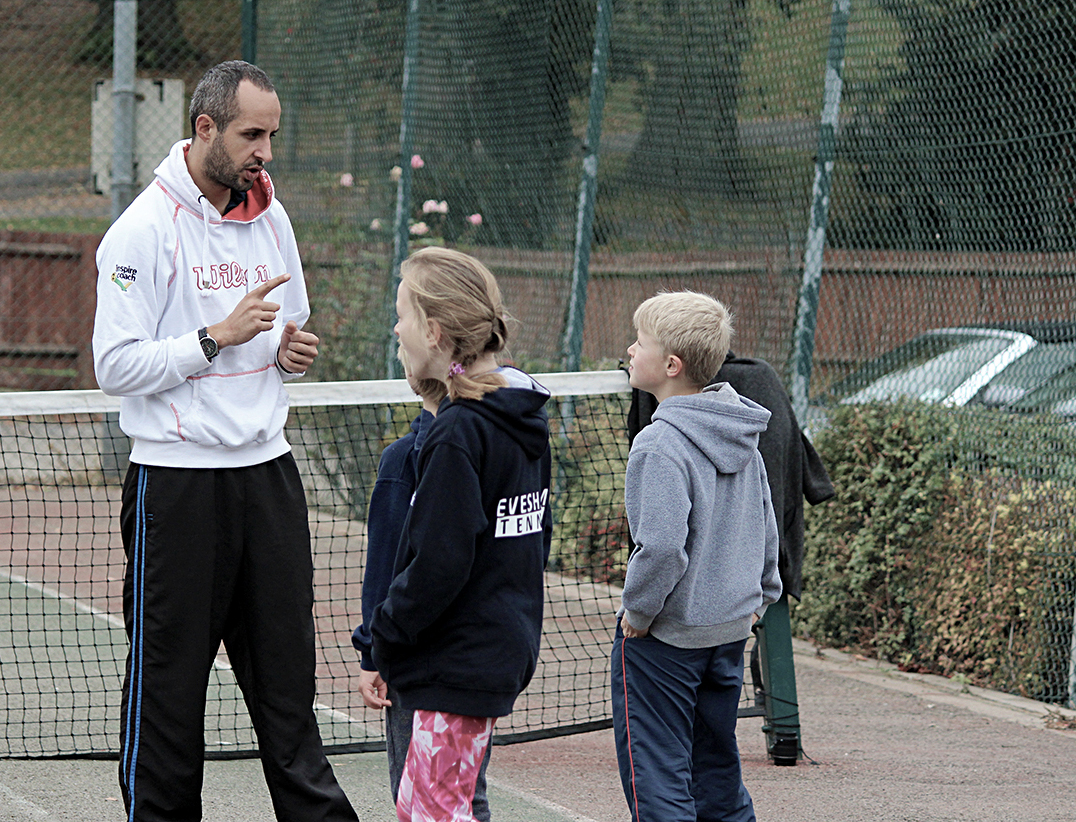 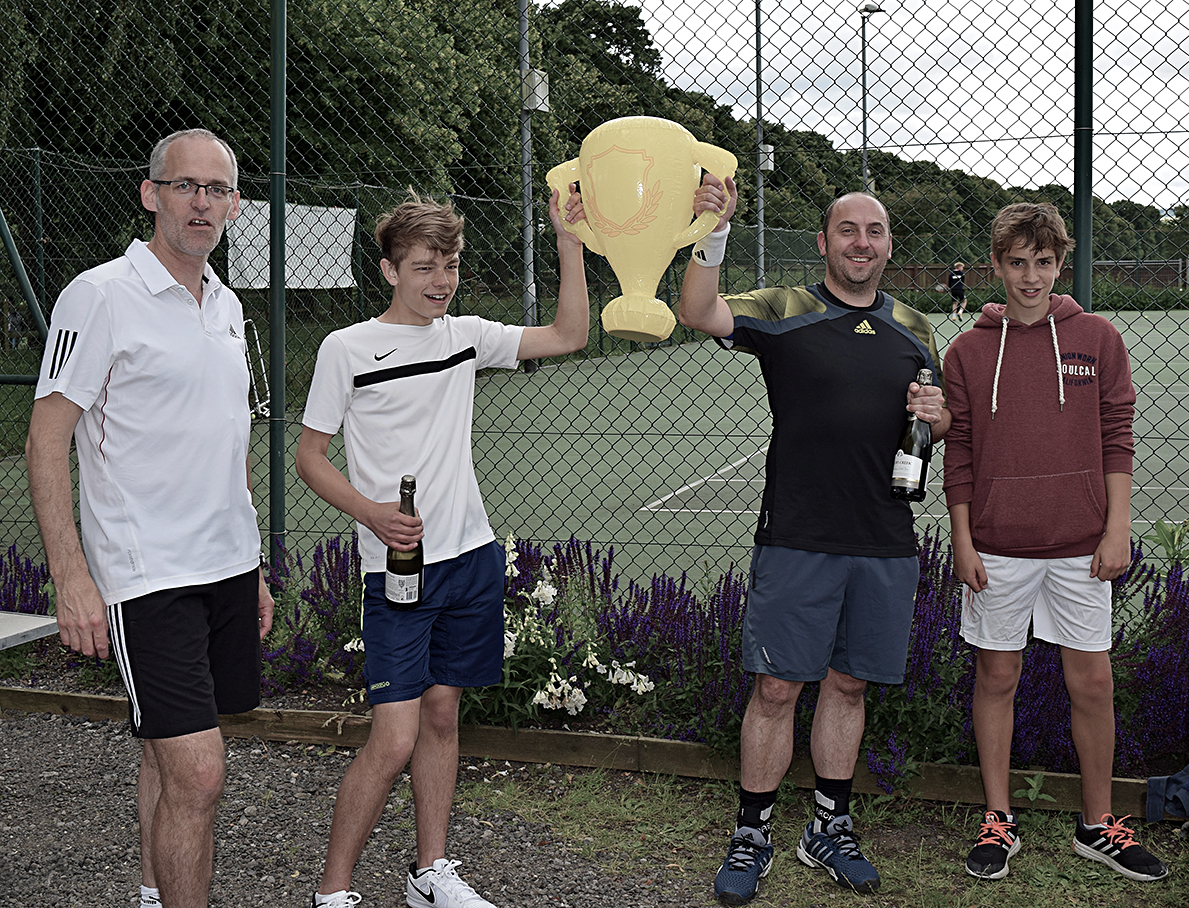