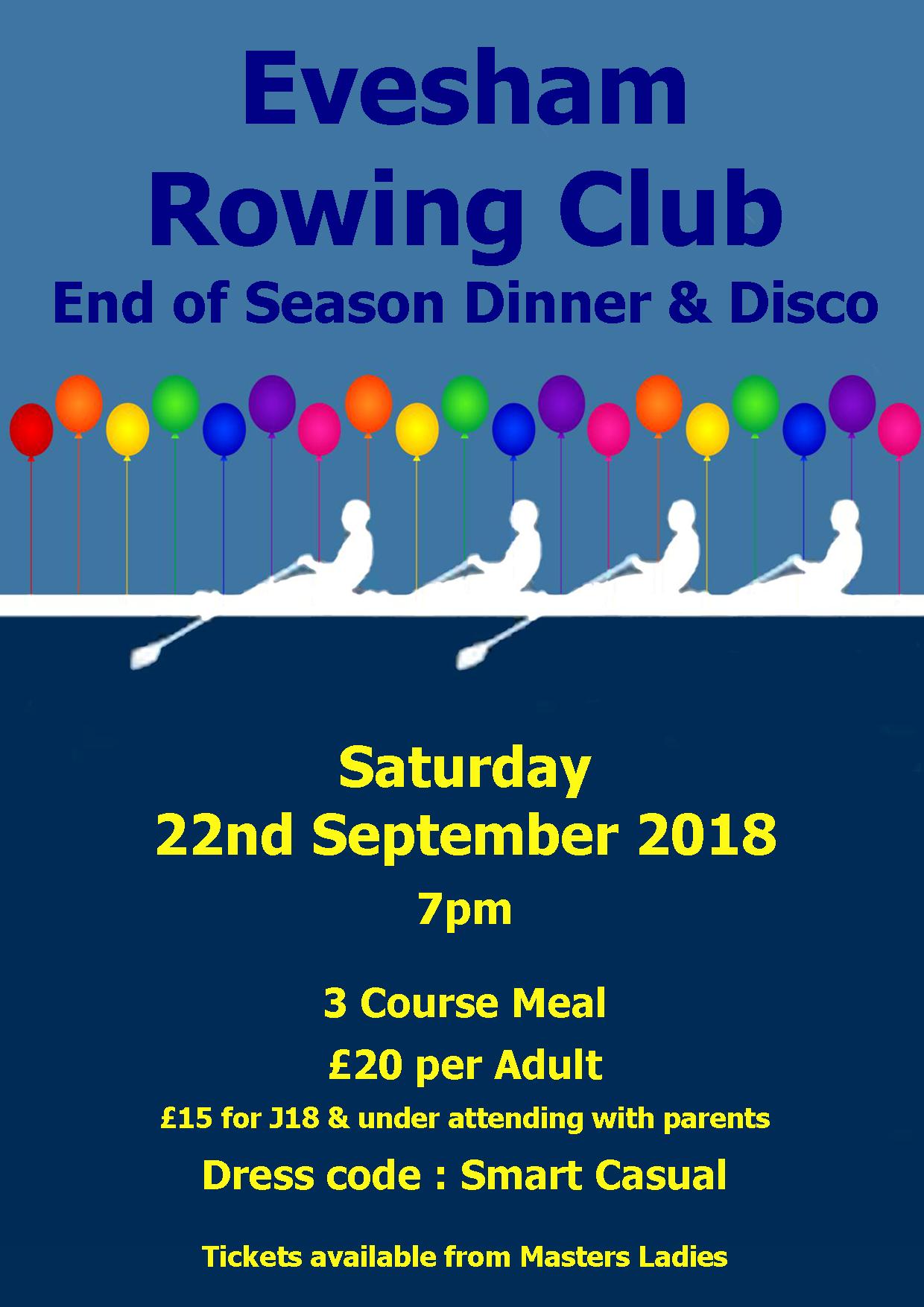 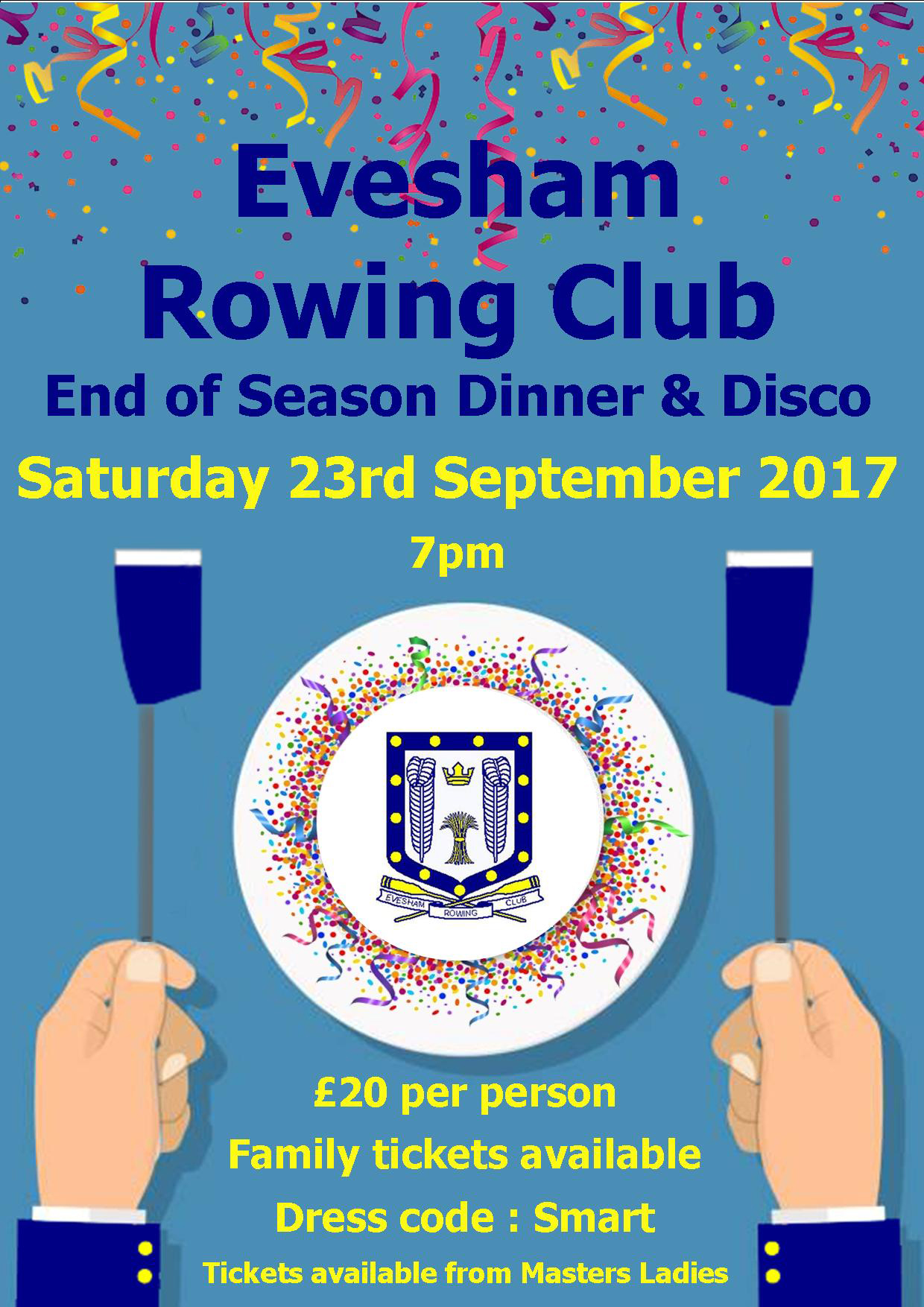 Christmas Lunch at The Boathouse 2016 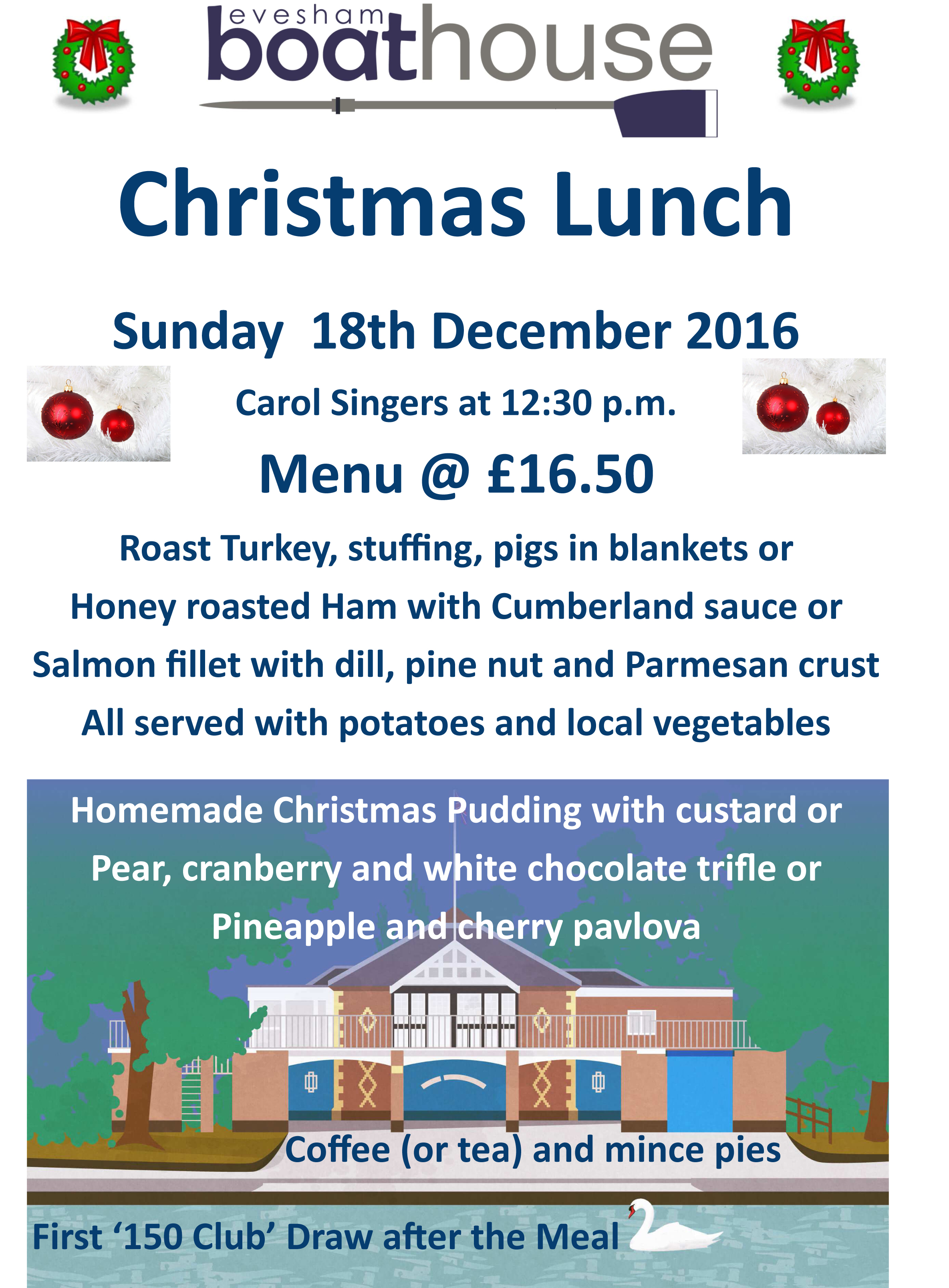 Evesham Senior Head 2016 is going ahead!

Great to see the landing stage making an appearance in the morning sun, just in time for tomorrows head race. Water level dropping and the stream is slow.... Looking forward to seeing you all on Saturday! 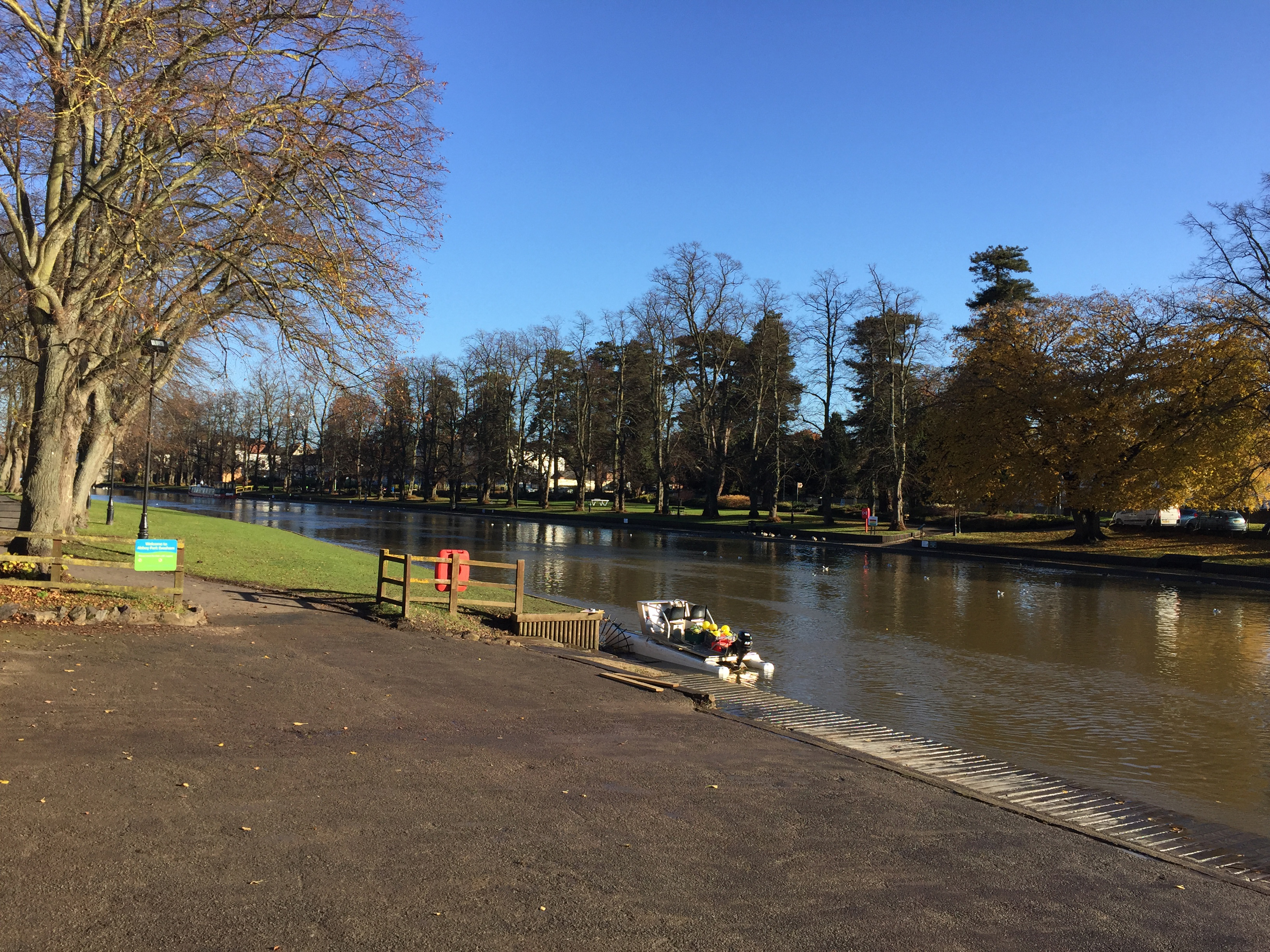 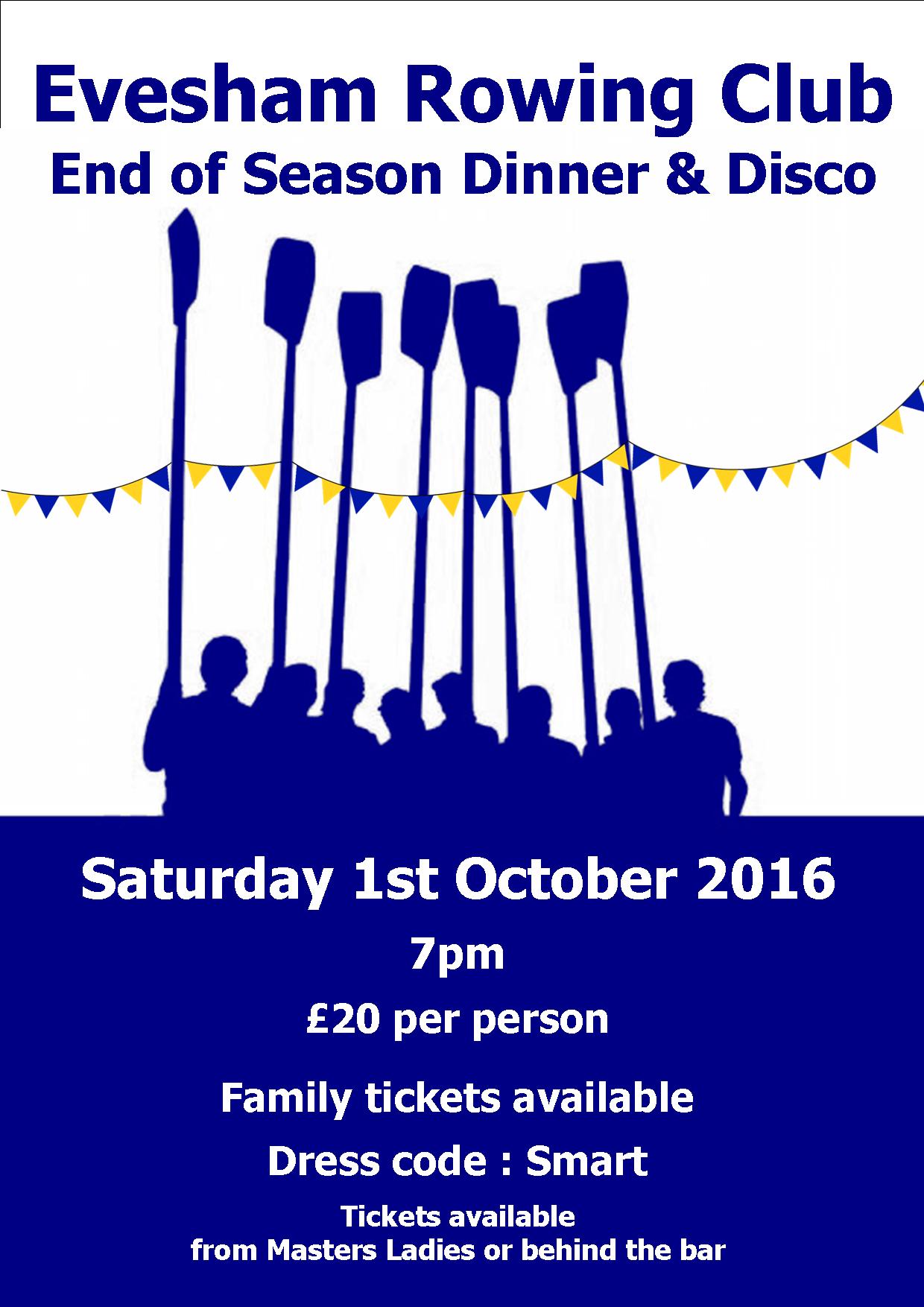 Our Junior J16-J18 girls attended a rowing training camp at Wimblebal Lake. The weather was kind & a great time was had by all. 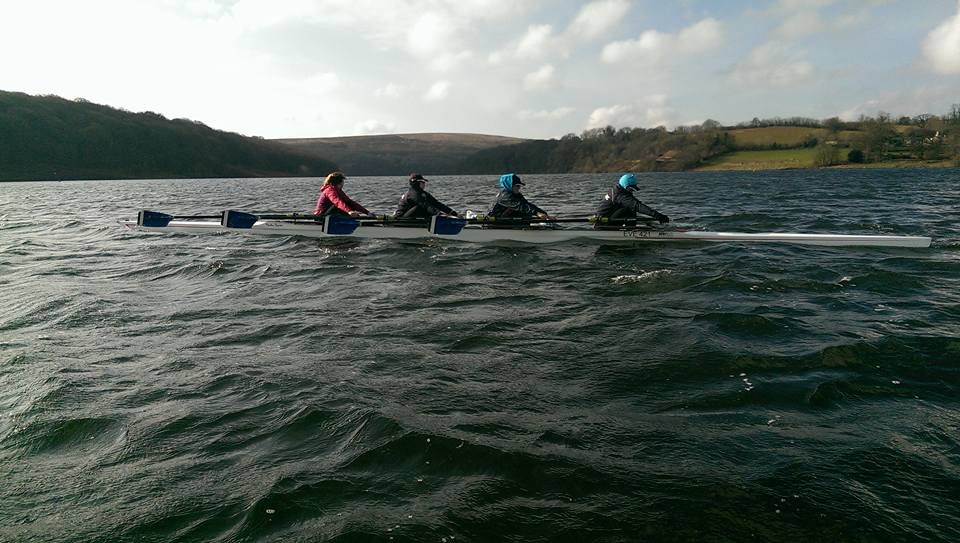 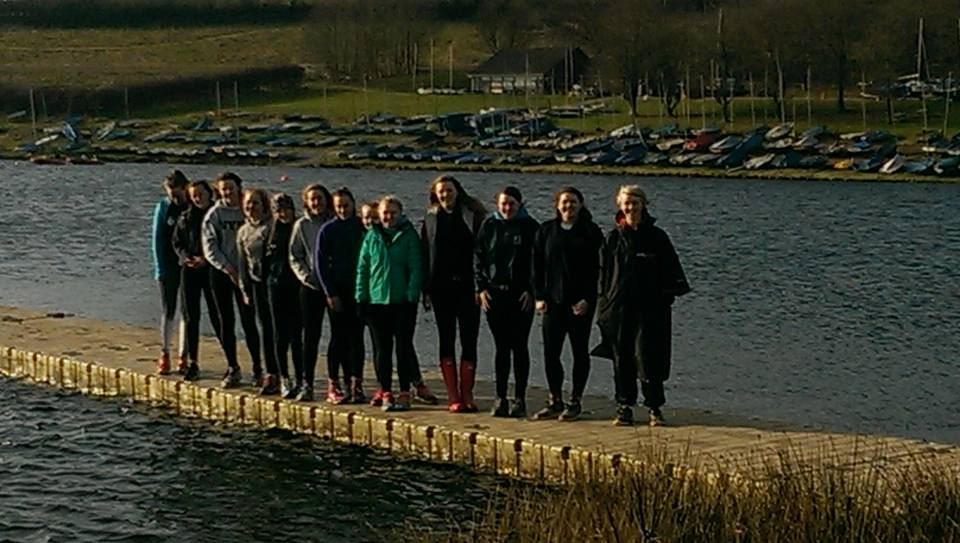 Well done everyone who took part, some very good results with many medals, and many PB's. ERC coming 3rd overall is a fantastic position to finish in, many congratulations to you all. This is when all your hard work pays off. 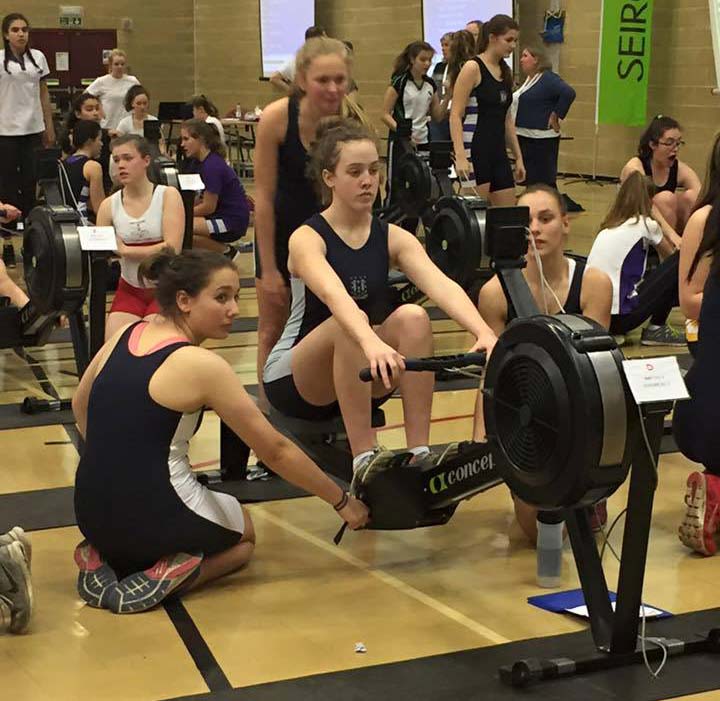 A DATE FOR YOUR DIARY!! 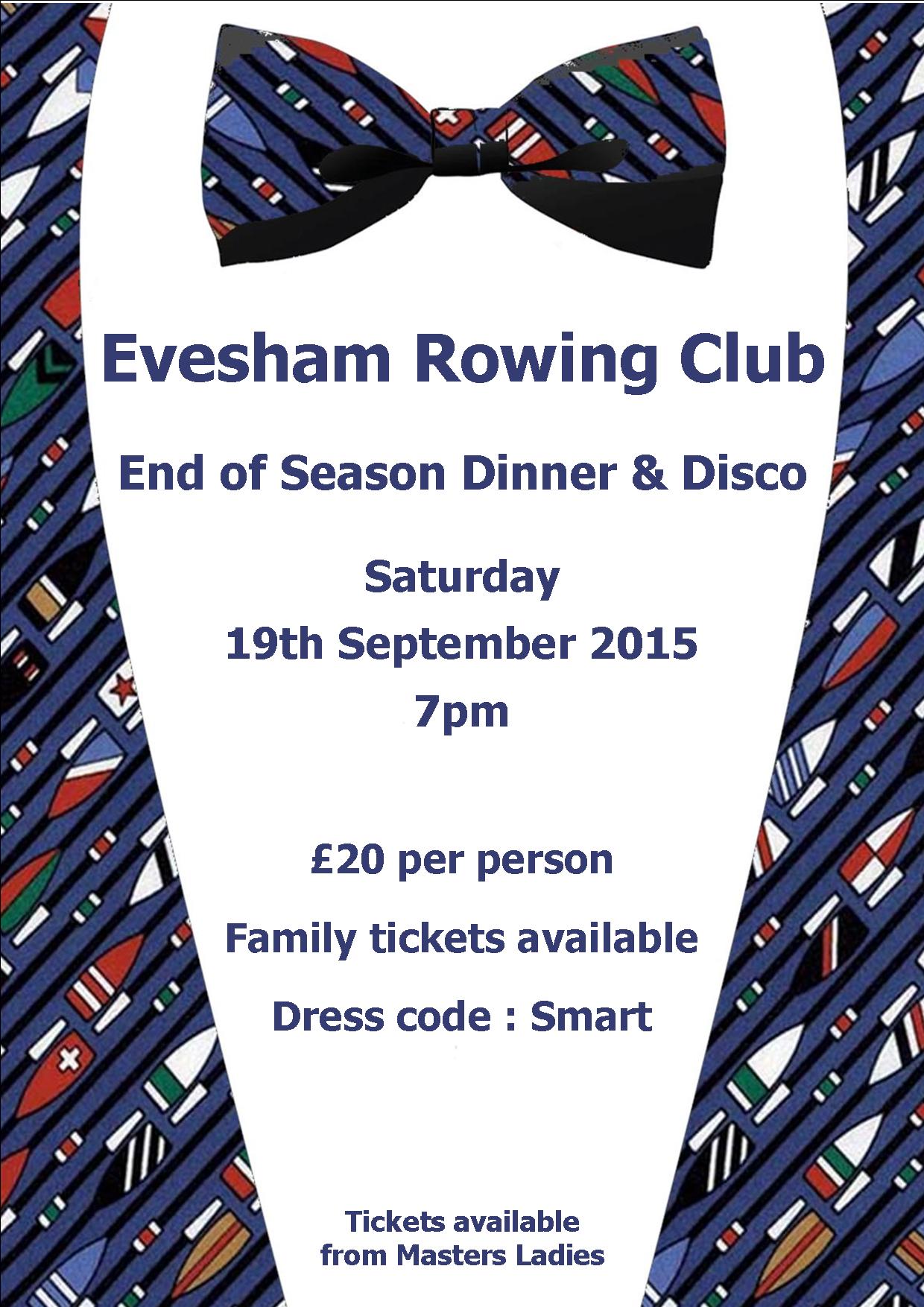 Juniors are Victorious at Llandaff Regatta! 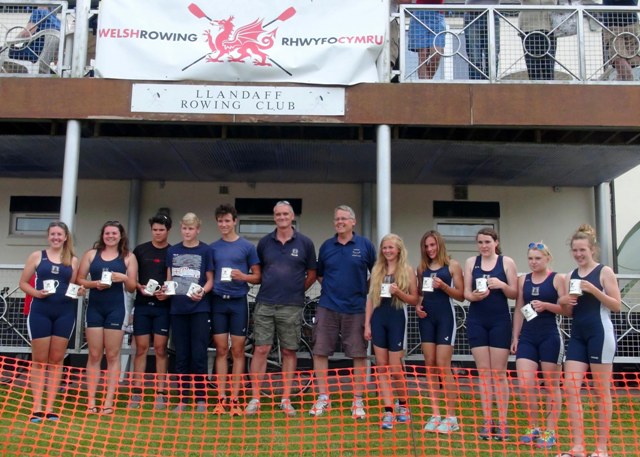 Earlier this year we were invited to organise a float to go into Evesham Carnival. The theme this year was 'Movies' & it was decided that we would enter a "True Blue" float - this was a film based on the infamous Oxford Boat Race mutiny of 1987.

As we were raising funds for a new lightweight eight for the juniors , this seemed an excellent opportunity to raise some much needed funds.

After much had work from both seniors & juniors, ably lead by Carol Lovelock, our float took to the streets of Evesham. 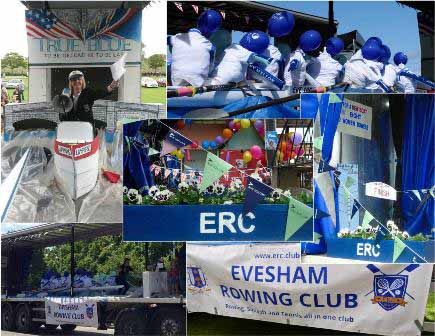 Following the event, we were awarded 3rd place along with a cheque!Many thanks to all who helped !! 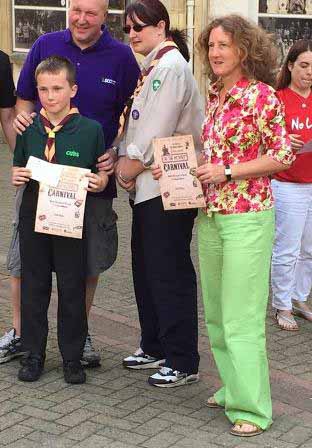 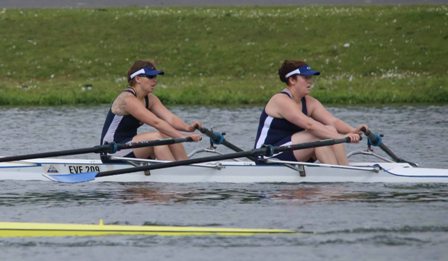 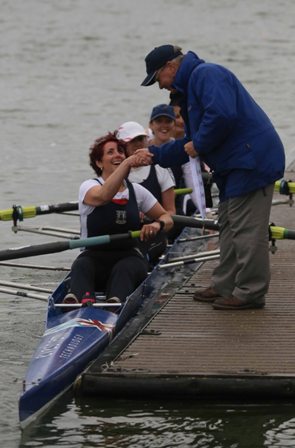 A big congratulations to both winning crews! 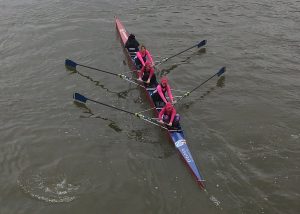 Congratulations to our Womens Masters C 4, who rowed to victory in their first race this year!

An evening with Alistair McGowan 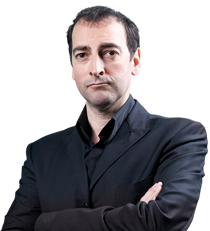 Friend of Evesham Rowing Club and local lad Alistair McGowan has agreed to headline a great evening soon. Date 21st Feb at 7.30pm , To book tickets at Just £16 each for a Cheesy evening with Alistair contact the boathouse bar.

A ticket only event featuring Cheese and Wine Tasting along with some laughs and satire from Alistair.

Having had no significant rain for over 2 days we expected the river to drop at a rate that would have made the event feasible. Unfortunately, this has not happened.

Since yesterday morning the river has only dropped about 3 inches (at most). The Environment Agency gauges show the levels upstream are still well above normal. The Race Committee has concluded that there is no realistic prospect of safely boating crews on Saturday. We are as disappointed as the competitors will be. Refunds will be made in due course.